However, we do have years, months, and days, but now we use the rather inconvenient Gregorian calendar (introduced since 1582 in Europe) with corrections.

Only around in year 725, a mechanical clock has appeared in ancient China. Now, the mechanical clock is a symbol of prestige, but then it was quite a modern gadget. True, it was installed only in the towers, because it was necessary to have a whole mechanism with weights and chains to work.

In the XVII century, Galileo Galilei realized that a pendulum is a good thing, and a little later, his invention was used in the clock (this we owe to Christian Huygens). Until that time, there was only an hour hand in the clock, with the addition of a pendulum, the precision had increased so much that the clock could count down even minutes.

Further mechanical watches were improved and became more precise. There was even a second hand, but it was their limit.

The electronics has replaced them, and now any smartphone counts the time in milliseconds, and "only" for $ 1500 you can buy a nuclear clock CSAC (Chip Scale Atomic Clock). For a thousand of years, they can make an error of second. 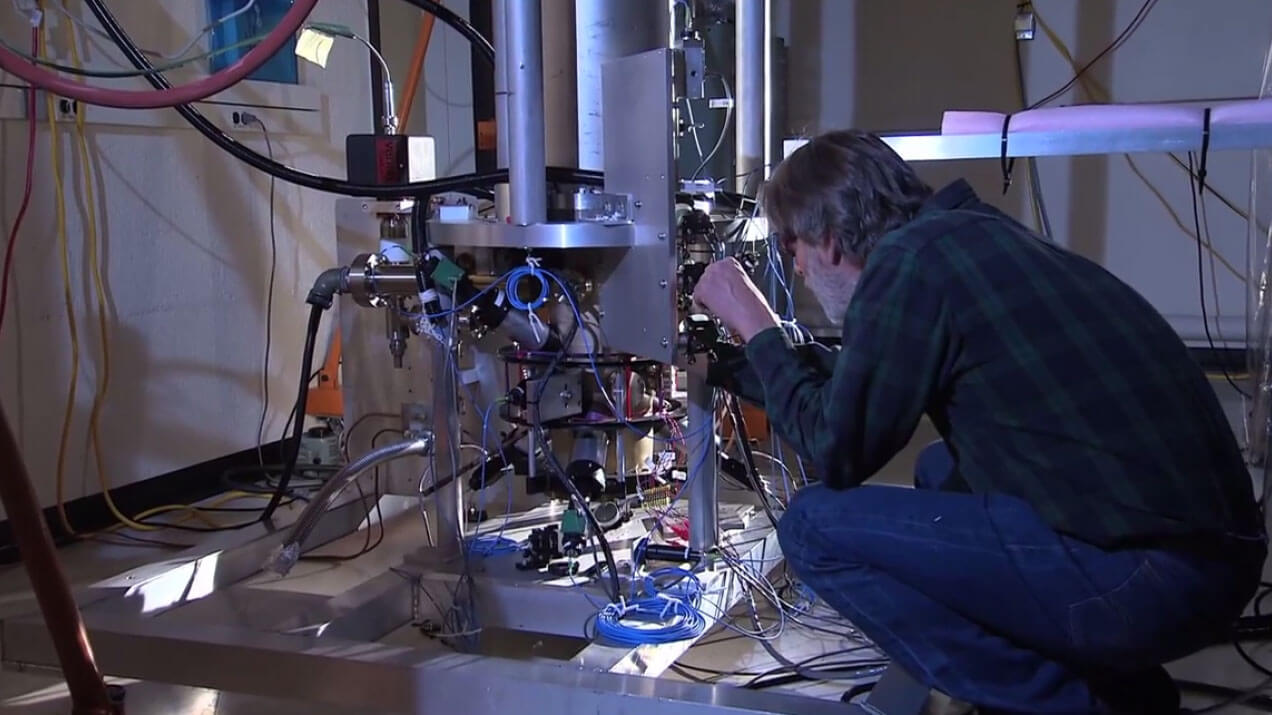 However, there are even more precise clocks. For example, NIST-F2 (pictured above) has an error of second for 300 million years. This clock is not for sale.

The atomic clock uses the vibrational properties of certain atoms, for example, cesium or hydrogen. The period of atoms oscillation is a fairly precise way to measure time. But, this is not enough for scientists. Progress does not stand still, and the precision increases linearly over the years. Moreover, the time is not uniform, and even with a super precise clock, you have to take into account the gravity.

In the modern world, such high precision is needed not only by scientists, but also by ordinary people. The super-precise clocks are used to put rockets and satellites into the orbit (without them you won't see a live football broadcast), in the GPS and worldwide network.

Although, someone wears them on a wrist: 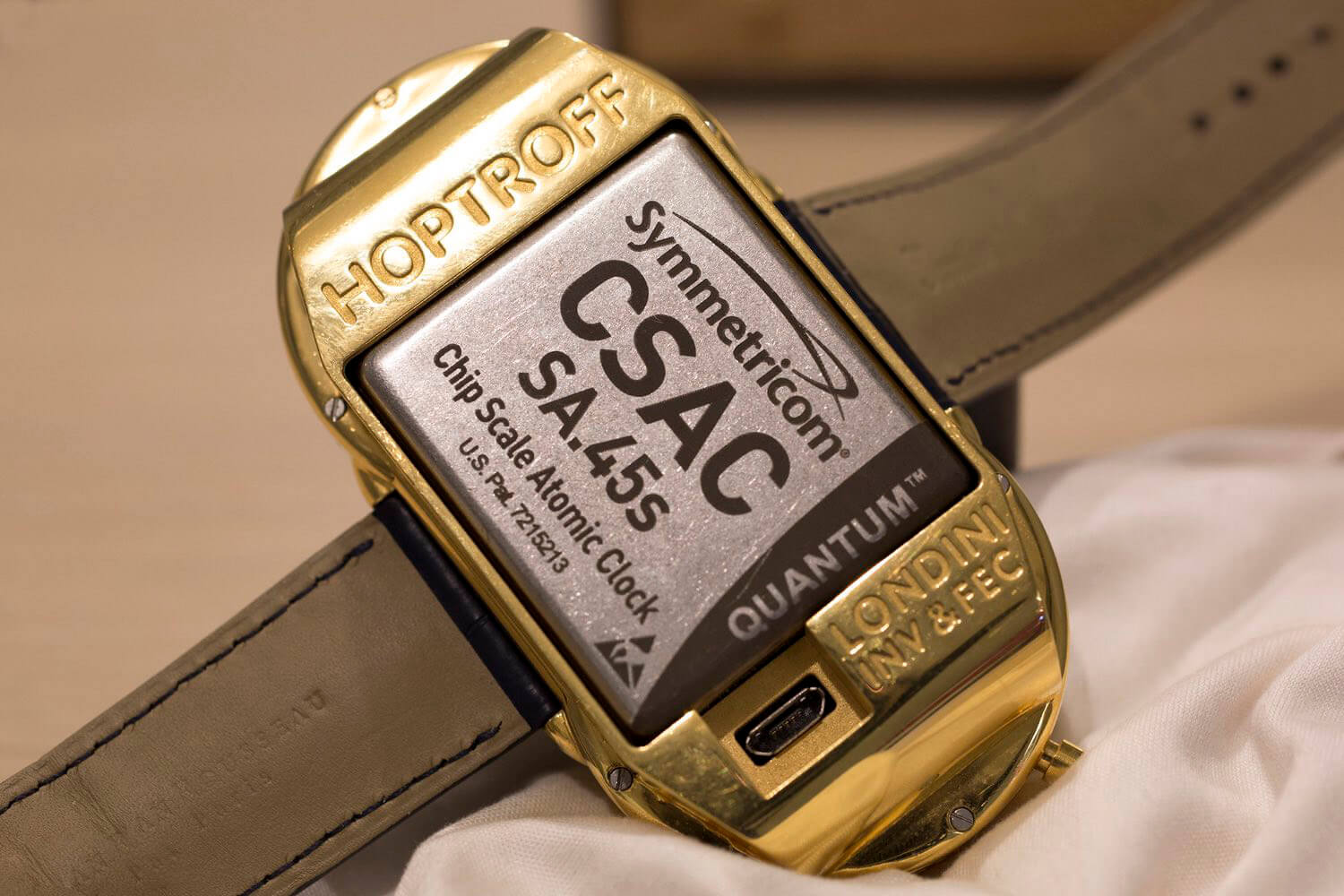 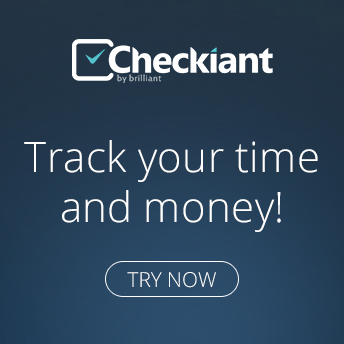 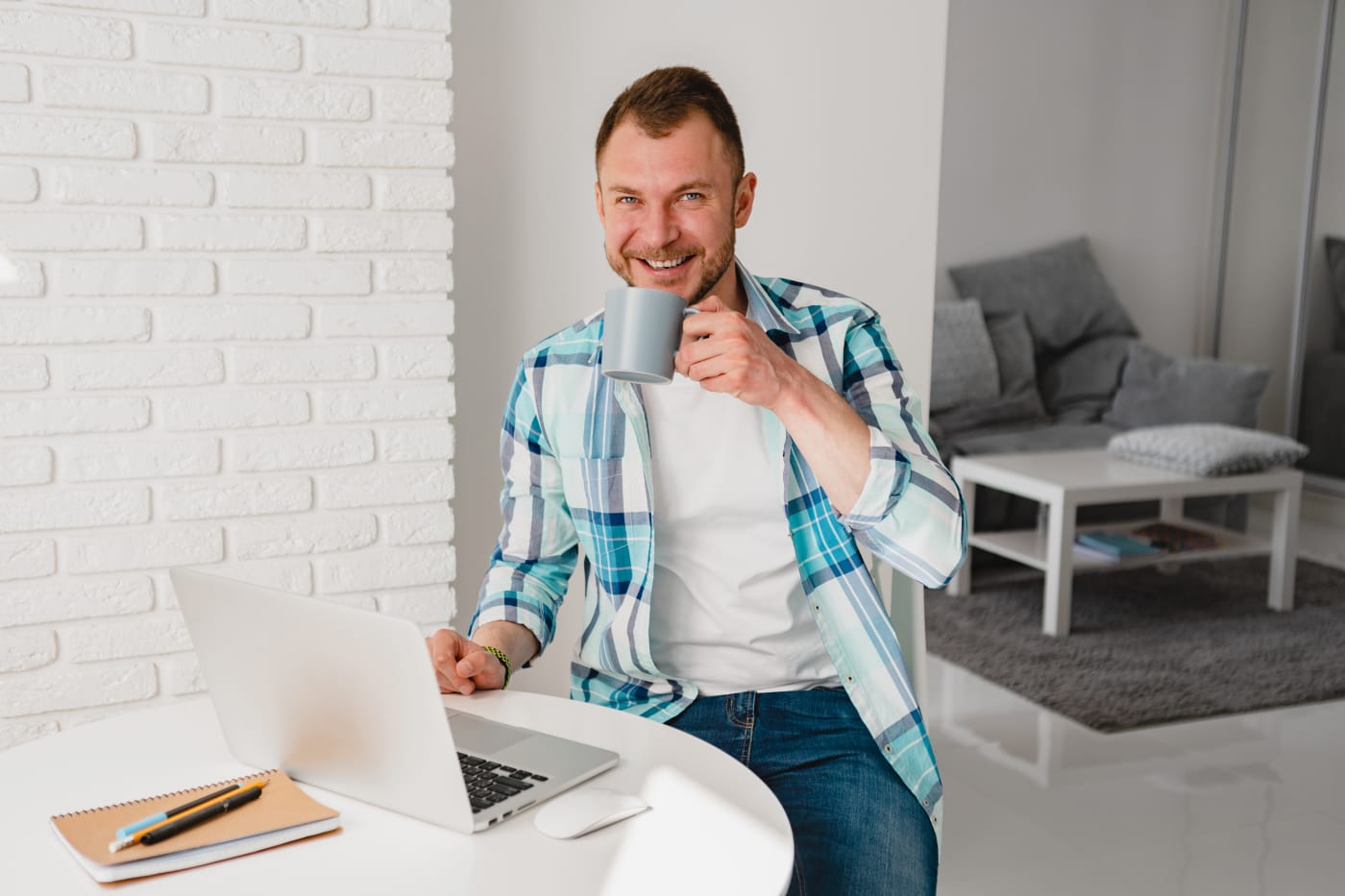 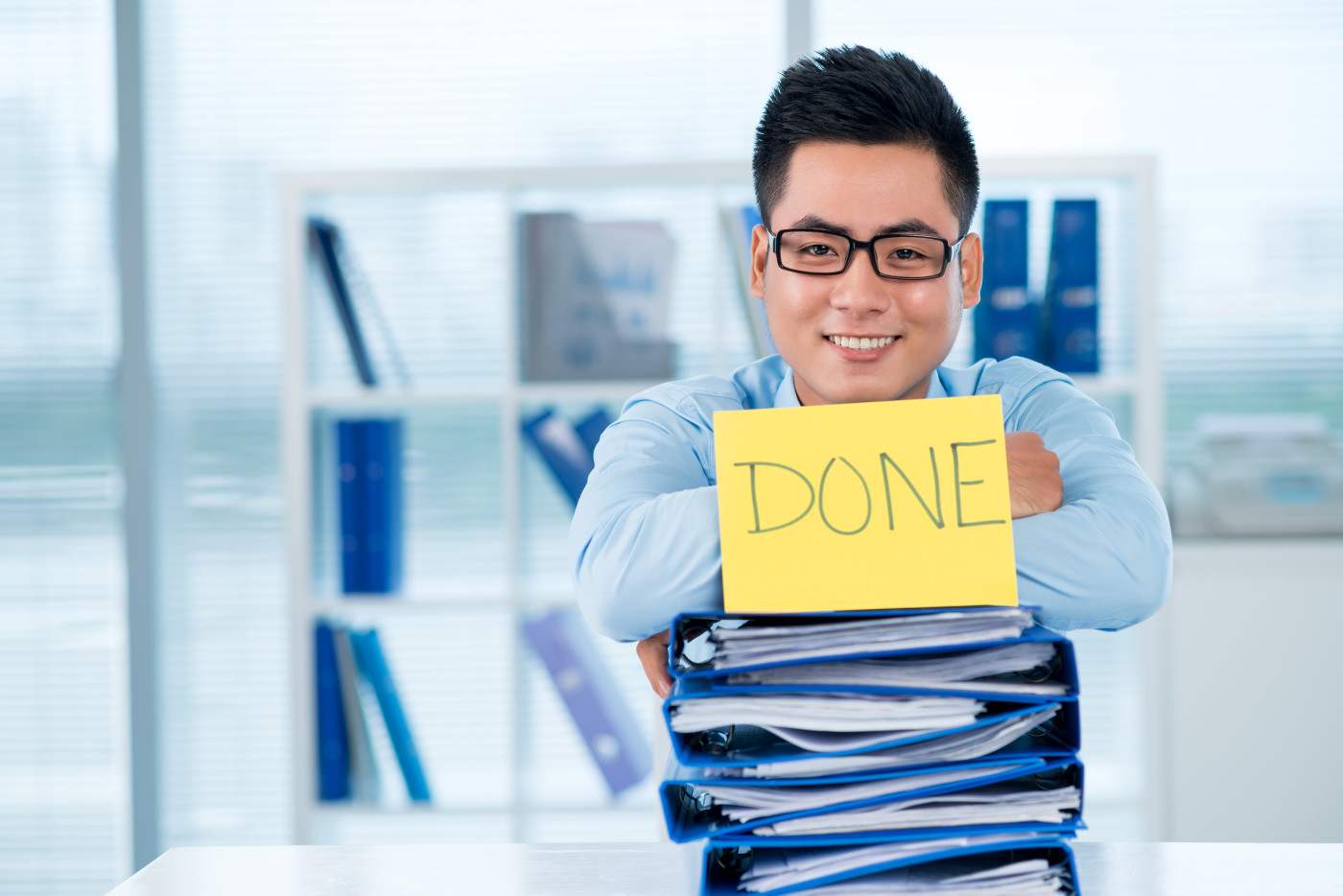 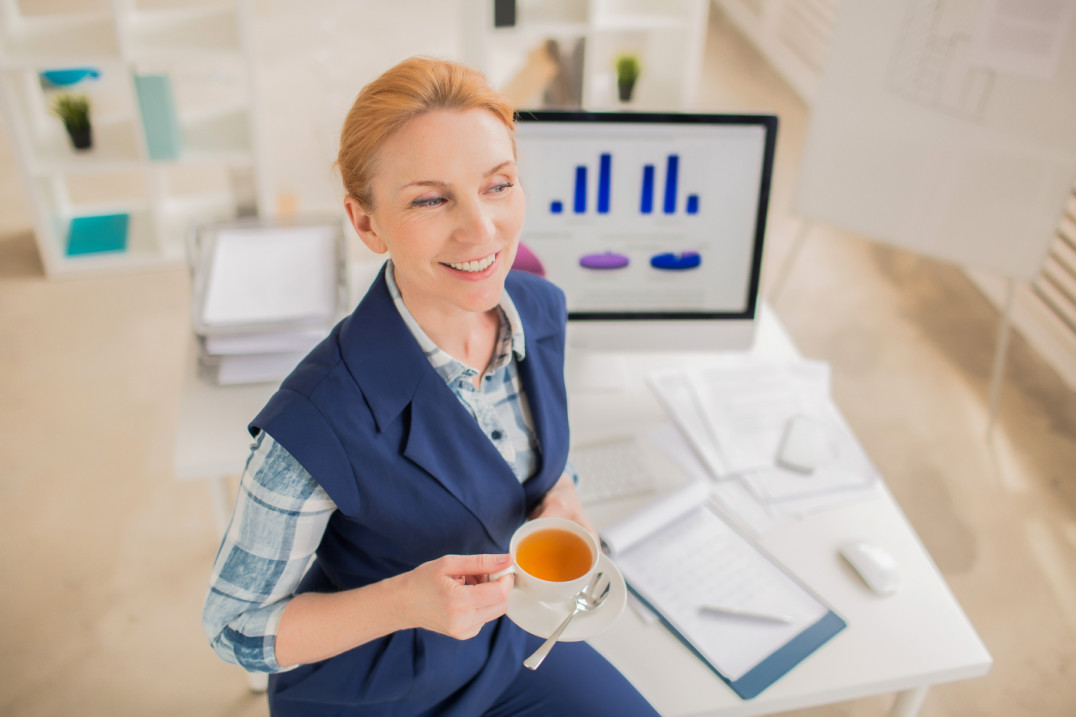 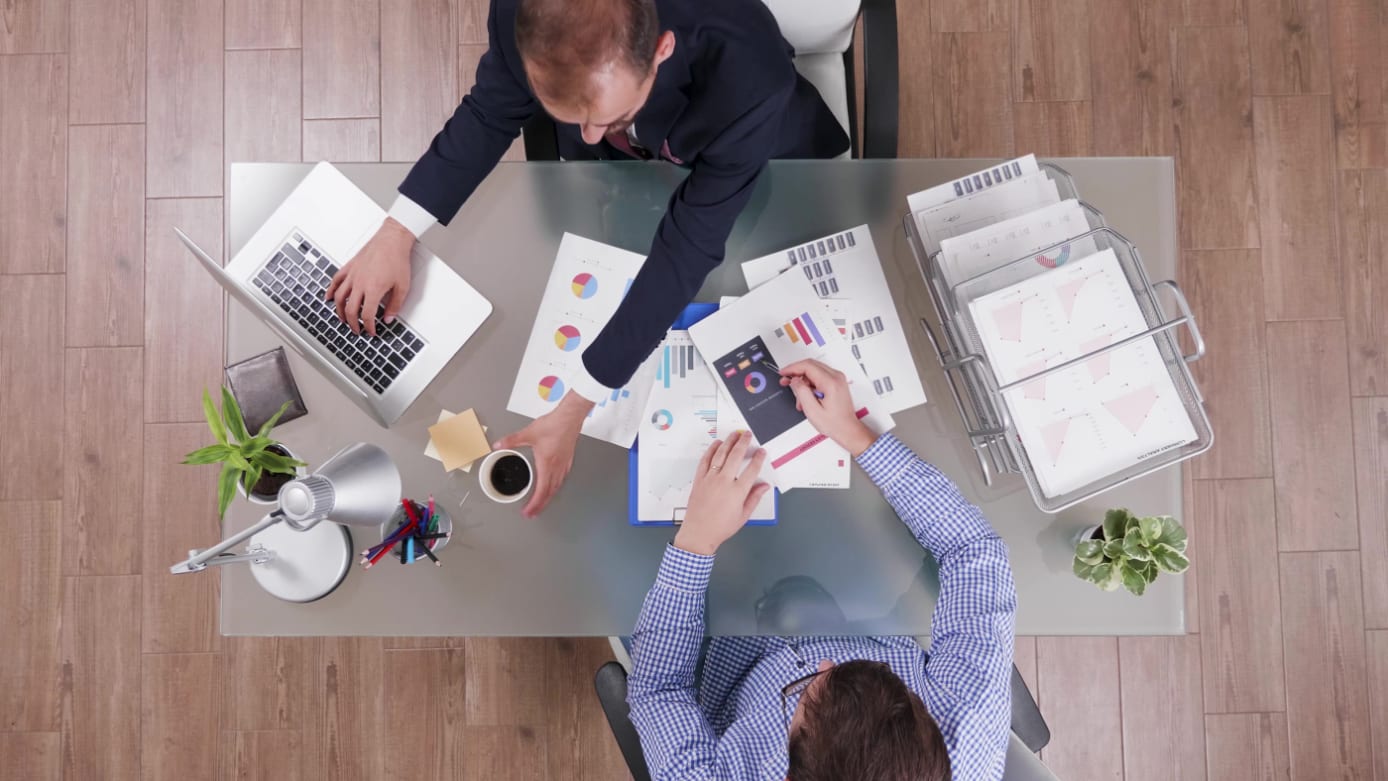 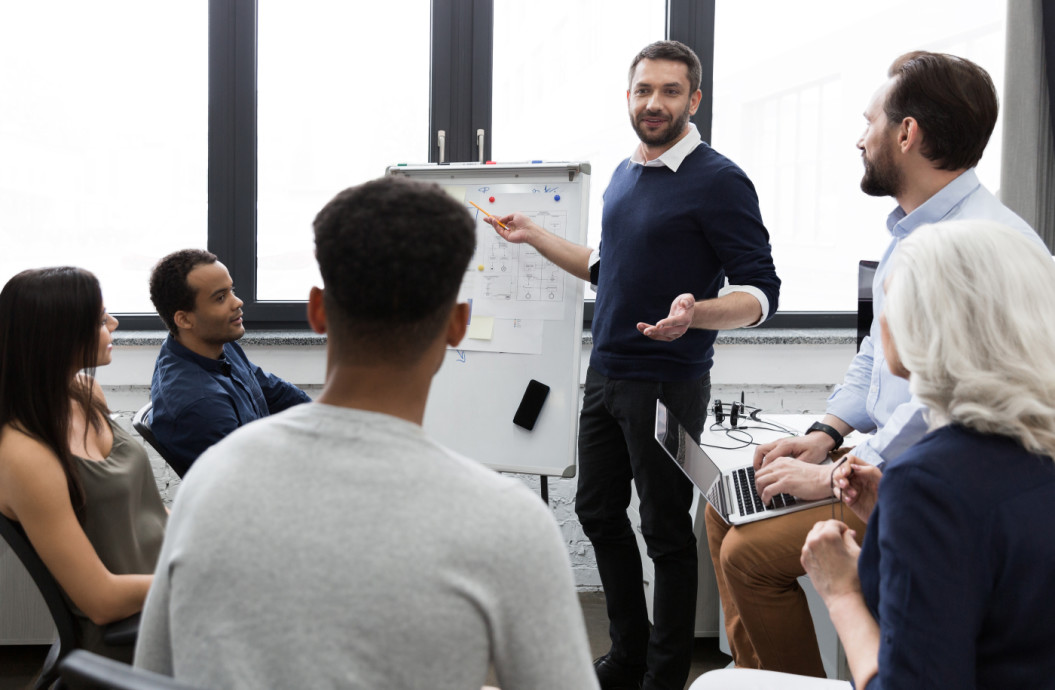 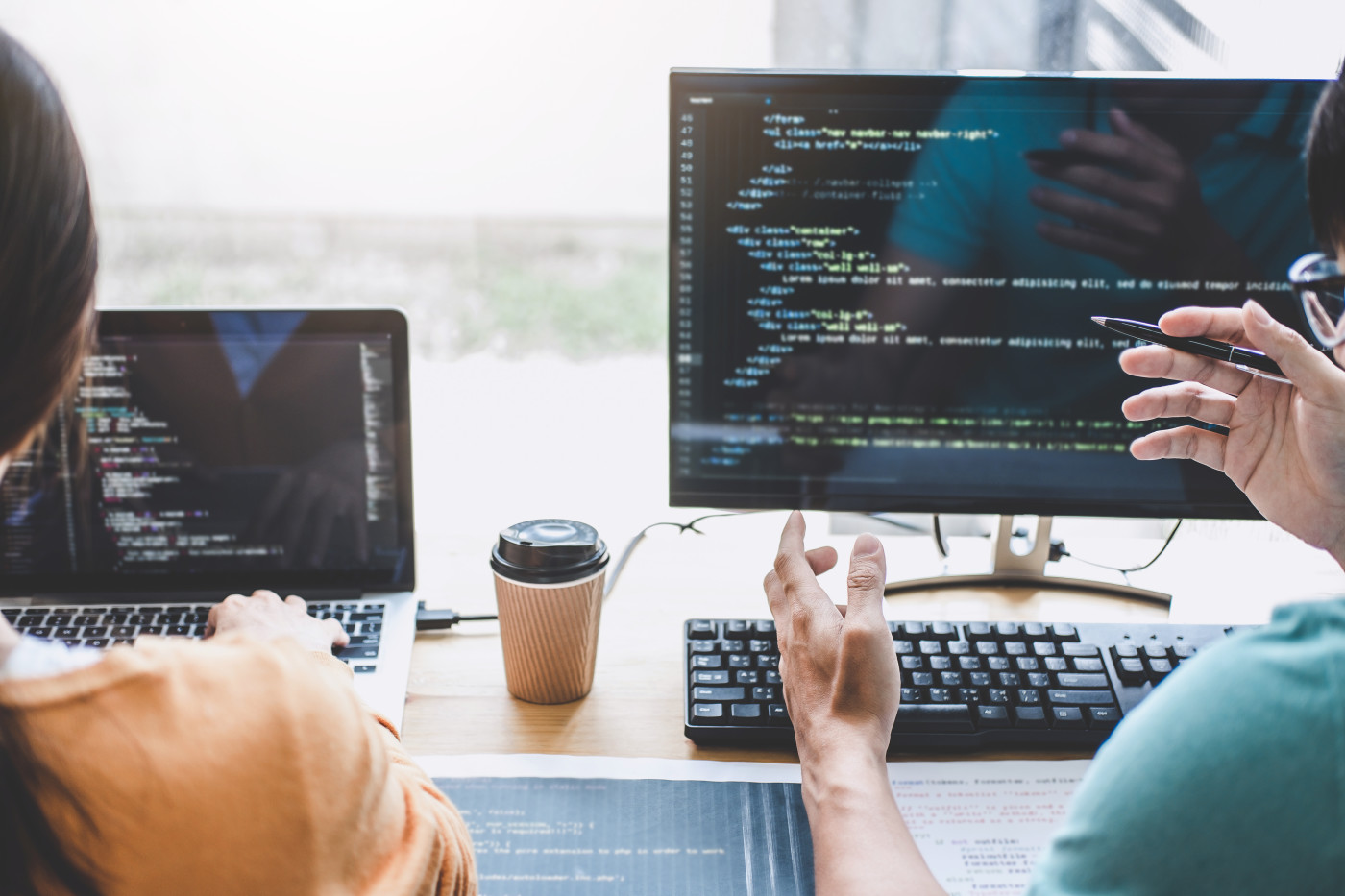 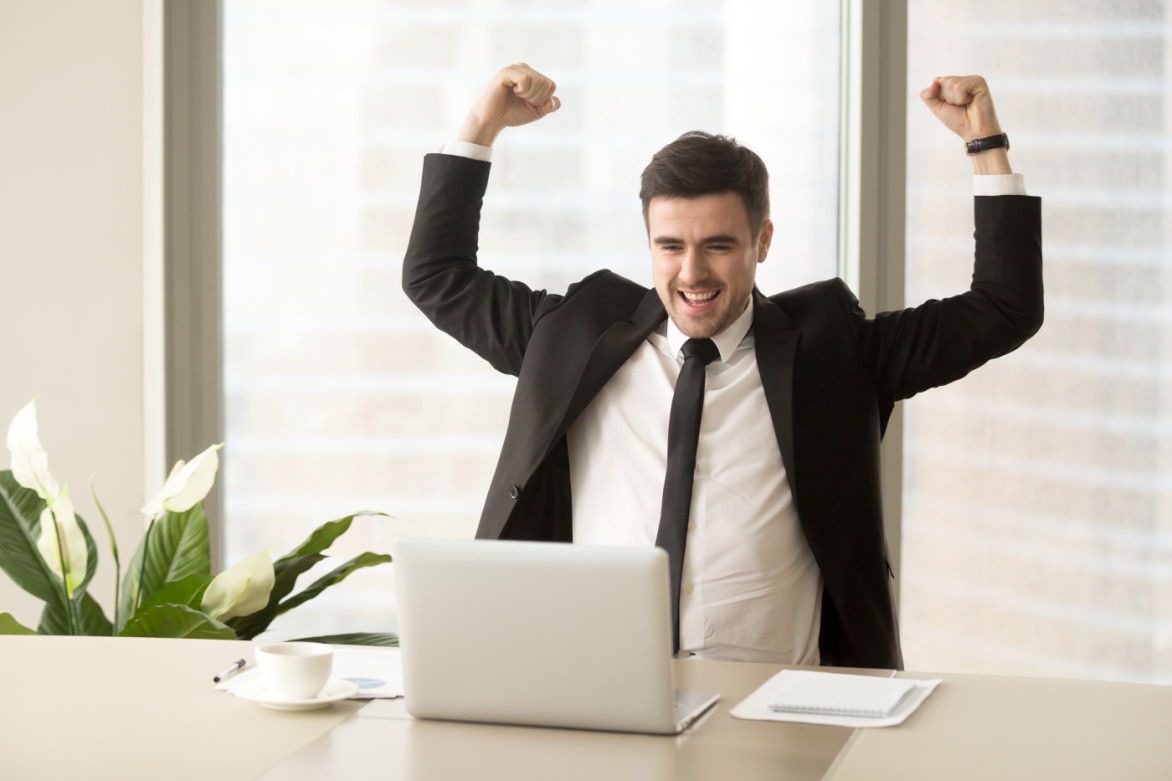 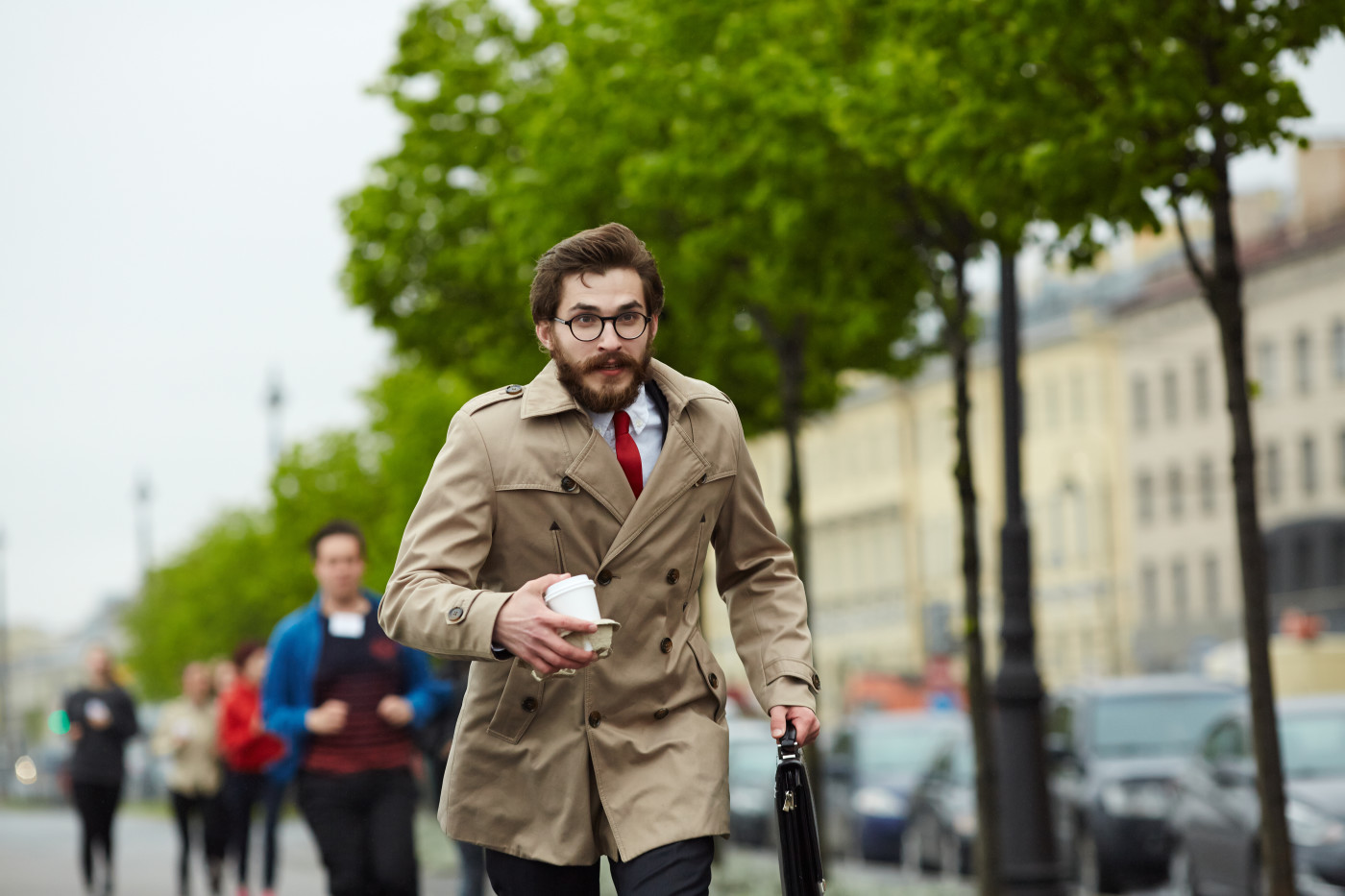